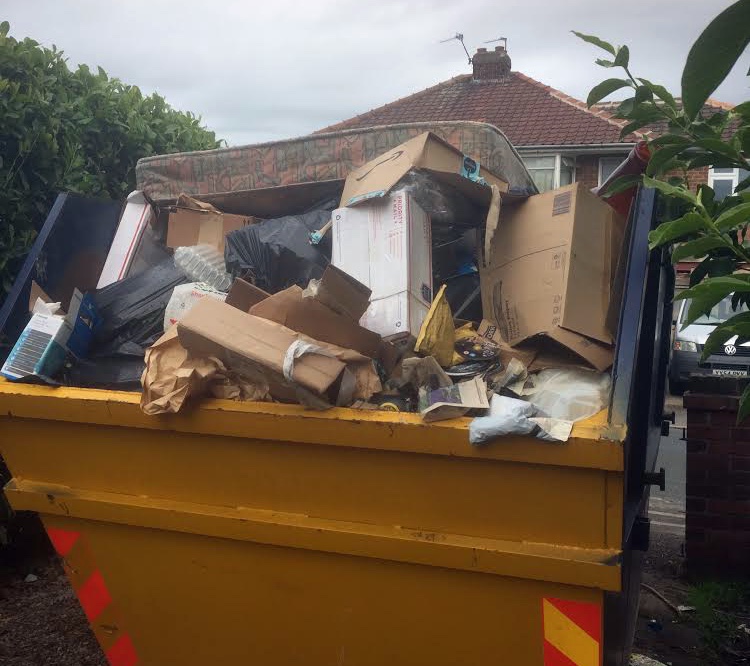 Sylvie recently shared her own very personal story with us, and the nation. Her story about how her depression and circumstances found her living, for decades, amongst her own rubbish and hoarded clutter, unable to cook or even get into her own bedroom to sleep.   And how we, along side some neighbourly volunteers, spent […] 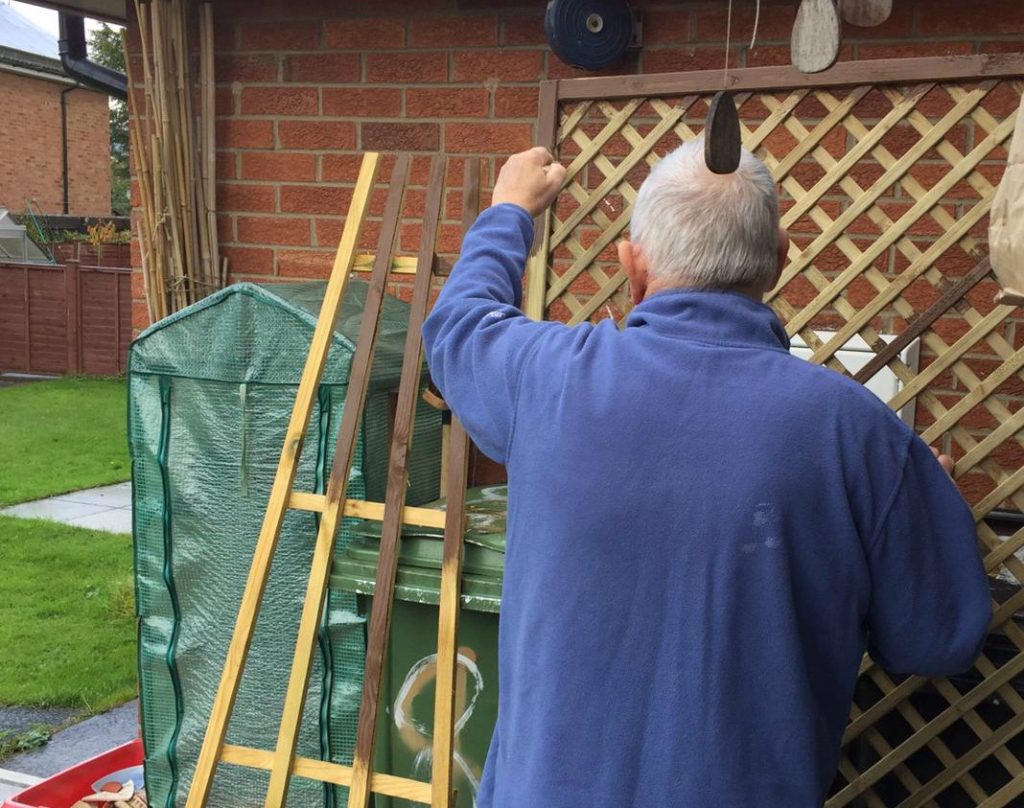 Maria & John’s Story: Maria and John are an older York couple in their 50s and 60s. John has Alzheimer’s and Maria uses a wheelchair. As well as his wife, Maria is his full time carer.  Unable to go to any Social Clubs through shielding during lockdown, Maria was feeling trapped in her own home […]

Growing in confidence through growing a garden 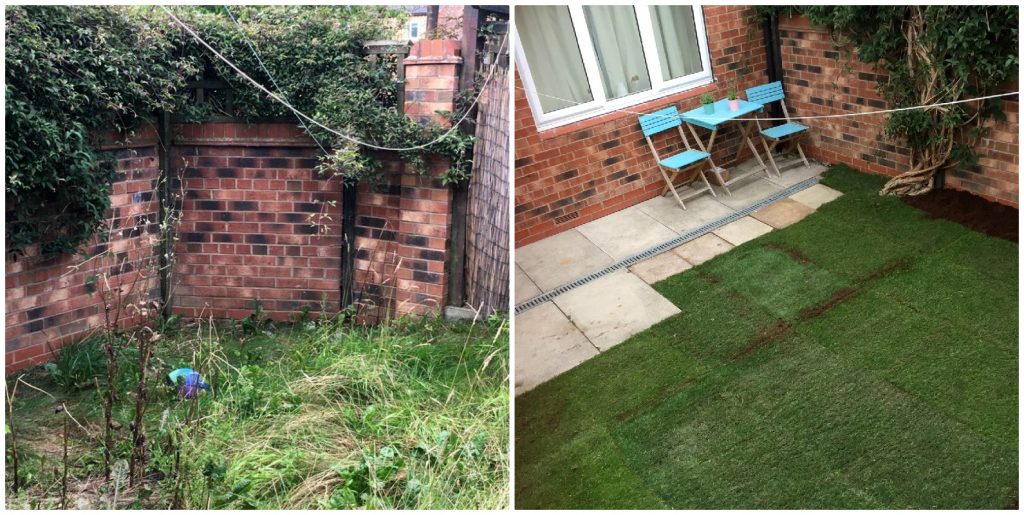 Cecilia’s story: Following a major accident some time ago, Cecilia, a Mum in her early 30s had been through a lot of trauma and was experiencing poor mental health. A Mum to her nine year old son, Cecilia stayed at home all day and was very isolated. She did not have the confidence, or the […] 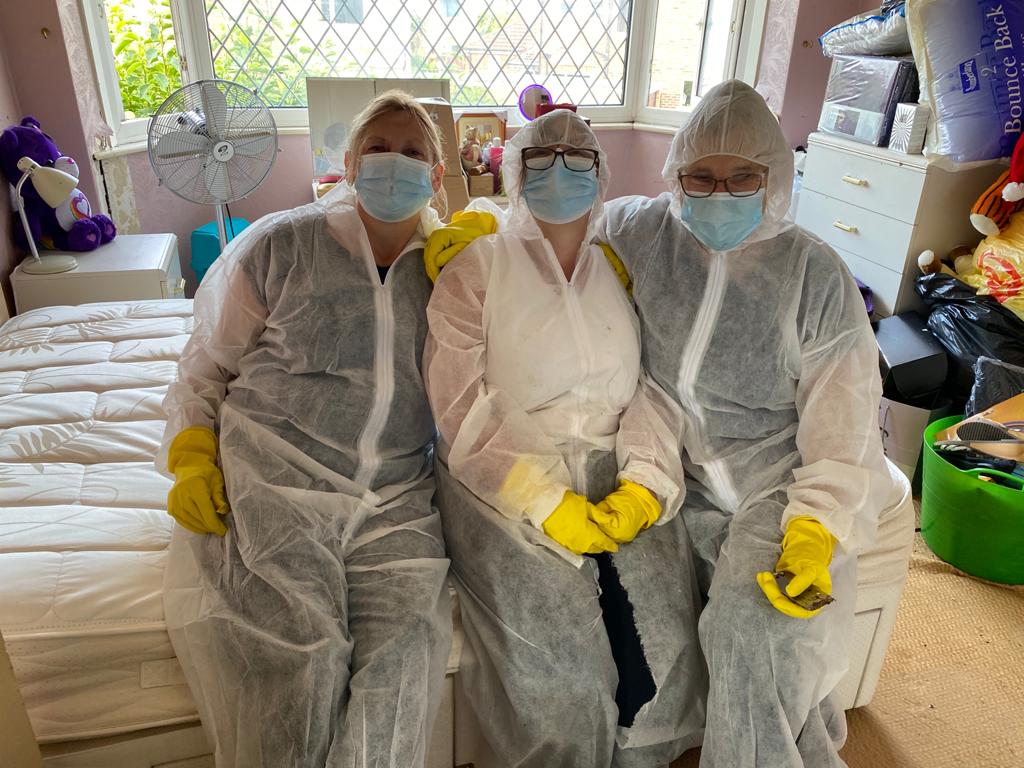 Sylvie’s story: Sylvie, a York woman in her 60s, had not let anyone, not even her own family, into her home for almost 20 years.  Her neighbours, Craig and Sarah, noticed that she never put her dustbin out for collection, and that she would sit outside on her front doorstep for hours at a time […] 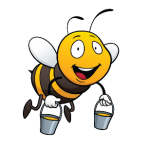